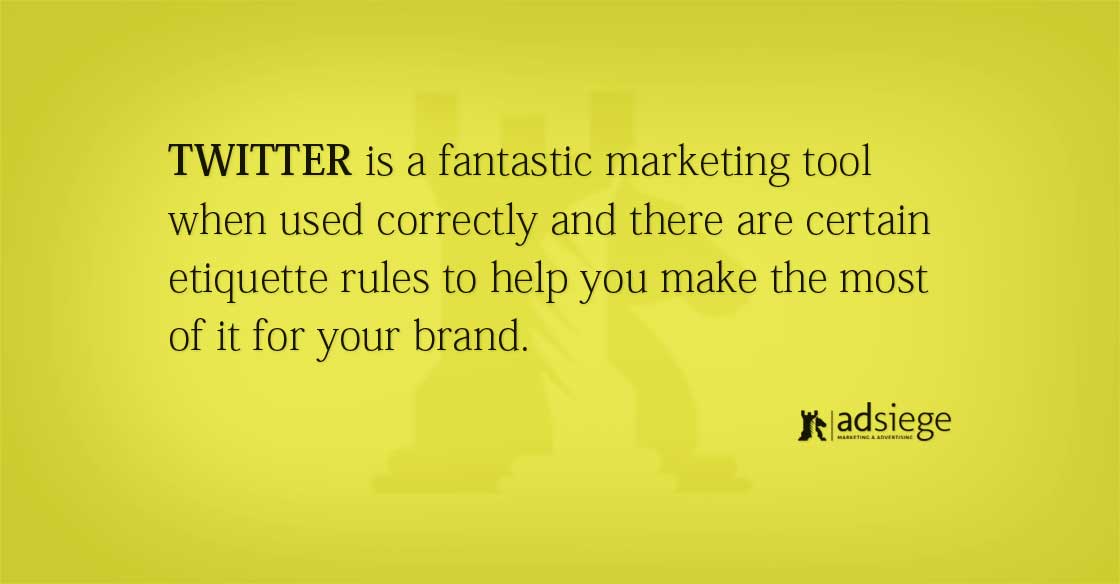 For many individuals, Twitter marketing etiquette simply means, anything goes.

For business profiles though, things are a little different. When using this Twitter as a marketing tool, you have to be very careful of what you say and the way you say it.

To help you out, I’ve put together a few good rules of thumb to carry with you.

This is pretty obvious, but every now and then I still see business feeds spamming their base of followers.

If you end up spamming, your follower count is going to drop astronomically, so if you want to survive for a long time on Twitter, spamming is the one sin you cannot commit.

Spammers don’t rack up many followers.

The ones they do scrape together are likely to be bots or inactive users.

Small business owners get involved in social media to up their conversions.

Sure, you can send out gentle calls to action every now and then. However, if you totally bombard your followers with this kind of stuff, you’ll quickly destroy your reputation.

When twitter was first launched, it was made with mobile devices in mind.

While a huge chunk of users do use their phones to tweet, using Twitter isn’t the same as SMS.

What I’m getting at here is that your tweets should be articulate, and make use of words rather than text-style abbreviations.

However, it’s better to stick to tweets with meticulous spelling and grammar.

Bear in mind that you’re talking to your entire audience, not a close friend so you need to keep the language you use as accessible as possible.

Finally, remember to give credit for retweets …

What makes Twitter such a popular marketing tool for businesses?

Mainly, it’s that your posts have the potential to go viral in a matter of minutes.

When someone sees a tweet they like, they can broadcast it to all of their followers in a few brief taps.

Then, a few of those followers do the same, and the process repeats.

In just a few hours, one of your company’s tweets could be being read by millions.

So when you share (retweet) posts yourself, be sure to give credit.

The format for a retweet is as follows;

If there’s one essential to a social media campaign, it’s good manners. 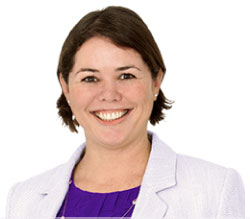 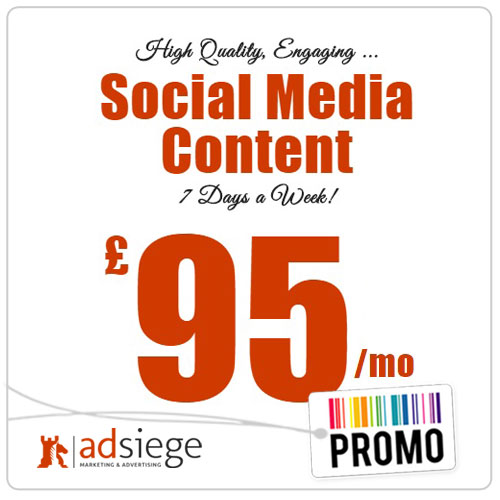 WE SPEAK YOUR LANGUAGE

Thanks ... We'll be in touch lickety split!

Oops! You blew up our form